In 1999, Modern Maturity magazine and the AARP foundation polled 1,384 adults age 45 and older about the role sex played in their lives. What they found disproved many of the myths of aging and sexuality.

Sexuality and Aging — Sex is Important at Any Age

The majority of men (66.8%) and women (56.7%) responded that a satisfying sex life was an essential part of having a good quality life.  And, even a higher percentage (91.9% of men and 87.1% of women) also reported that having a good relationship with their partner played a major key in their happiness.

Nearly three-quarters of respondents of all ages had intercourse once a month or more, provided they had partners.

Men tended to think about sex and feel sexual desire more frequently than women. While rates of intercourse were similar for both sexes, more men than women reported engaging in sexual touching. Self-stimulation on a regular basis was also about eight times higher among men.

Other studies also report that women 65 and over report greater levels of sexual satisfaction.

Not surprisingly, one of the major factors associated with respondents’ satisfaction was the availability of a partner. In the 45–59 age group, roughly four out of five individuals had partners; by comparison, only one in five women over 75 had partners. We also know that in current research, the highest rates of STI’s are happening in retirement homes.

Declining health also effects sexual activity and satisfaction. Although impotence emerged as a significant issue for nearly a quarter of the men, less than half of those men had ever sought medical treatment for the problem. Essentially, shutting down their sexual desire, rather than seeking assistance on what are ways to reengage with their sexual self.

Sexuality and Aging — You can still have a satisfying sex life.

Even with changes to erections and vaginal lubrication, it doesn’t mean you’re no longer interested in your partner or in sex itself. Especially for couples, changes from sexuality and aging therapy can lead to developing a new, satisfying style of connecting sexually.

Sex is as good as you want to make it

Sexuality and aging therapy at CRIWB can help you better understand the natural changes that are occurring and help you explore ways of expressing your sexuality. What’s vital here is that sex and sexuality does not have an expiration date—just opportunities to find new ways to connect to yourself and your loved one.

CRIW helps you make this connection by providing a warm, spiritual space for relationship and sexuality discussion. We pride ourselves on being inclusive and embracing of all cultures, religions, orientations, expressions, and lifestyles. Our therapists come from diverse backgrounds and are experts at sexuality and aging matters. We are committed to being an open, non-judgmental space where you can achieve your goals. 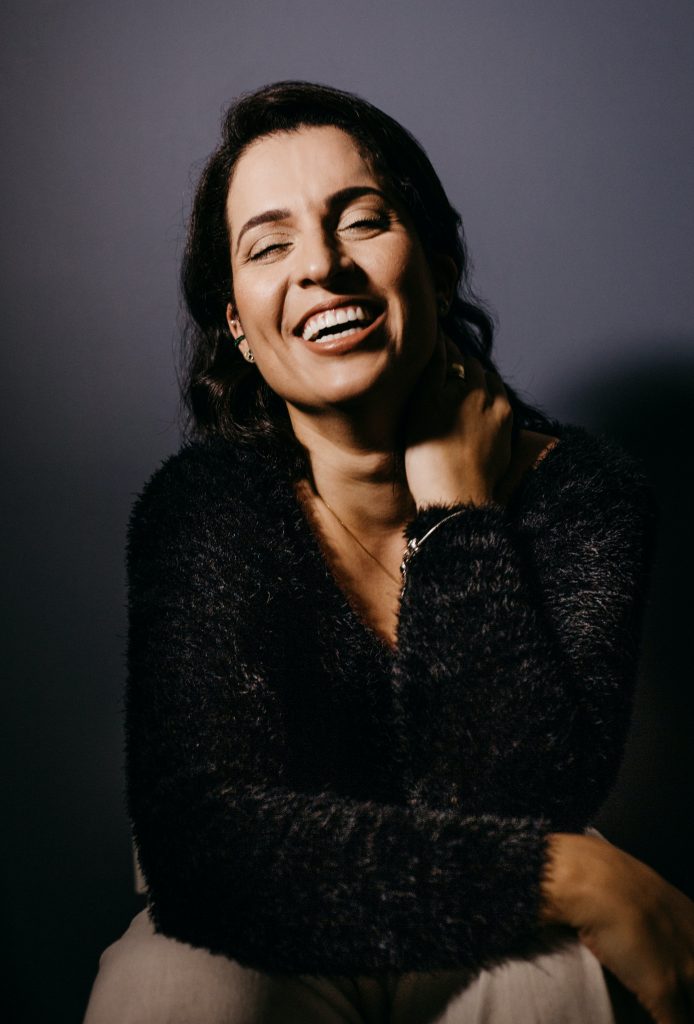 Sexuality issues related to sex that Sex Therapy can assist:

SEX DOES GET BETTER THROUGH THE SEASONS OF LIFE